As you probably haven’t noticed (it’s a wide world after all) I’ve been mostly vacant from my Twitter, this blog, Goodreads and responding to comments. On Thursday we left to visit California and only got back yesterday afternoon around dinner.

It was an awesome trip. A little sleepless at times.

I’ve basically been awake for 22 hours.
Only with God have I not fallen over or started to sob.

We arrived after in eight or so hours, but then were swept up into festivities and other family things.

Let’s just say,  I’m exhausted and as much as I want to write and publish a post asking for critique partners/beta readers… well, it probably wouldn’t be too coherent.

Here’s a picture to make up for my excuses. XD 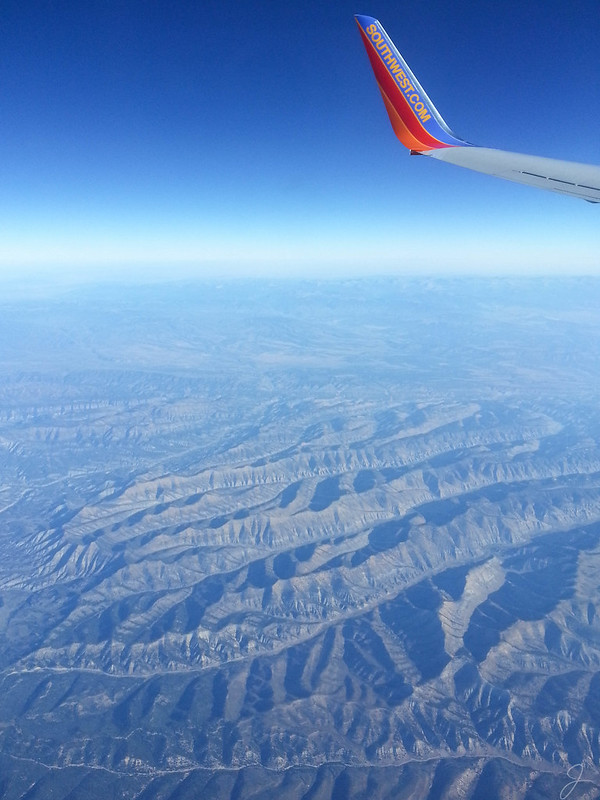 4 thoughts on “Back Into the Swing of Things (updates)”